Головна Для собак Для котів Бренди Смаколики Practik Box Аксесуари Про нас Доставка і оплата Контакти
(097) 000-80-27
(099) 000-80-99
(073) 000-80-23
Berlin streets
Berlin is the capital and largest city of Germany by both area and population. Its 3,748,148 (2018) inhabitants make it the second most populous city proper of the European Union after London. The city is one of Germany's 16 federal states. It is surrounded by the state of Brandenburg, and contiguous with Potsdam, Brandenburg's capital. The two cities are at the center of the Berlin-Brandenburg capital region, which is, with about six million inhabitants and an area of more than 30,000 km² Germany's third-largest metropolitan region after the Rhine-Ruhr and Rhine-Main regions.
The Brandenburg Gate is an 18th-century neoclassical monument in Berlin, built on the orders of Prussian king Frederick William II after the successful restoration of order during the Batavian Revolution.
Sweet dough dumplings, fried in fat or oil, filled with jam and glazed with confectioner's sugar. Also known simply as "Berliner" or, in the eastern part of Germanyand in Bavaria, they are called "Krapfen".
German is the official and predominant spoken language in Berlin. It is a West Germanic language that derives most of its vocabulary from the Germanic branch of the Indo-European language family. 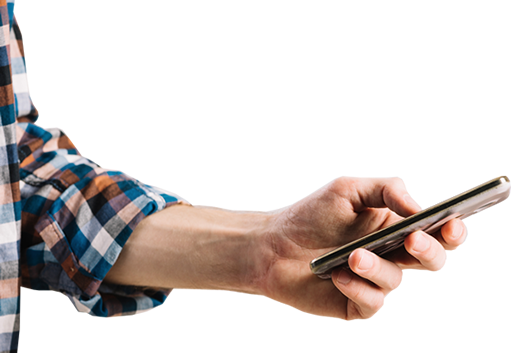 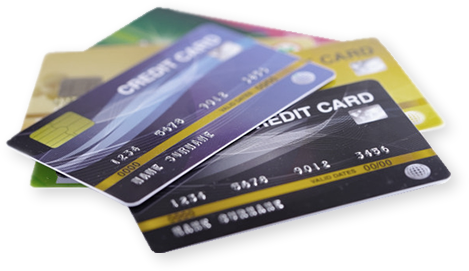 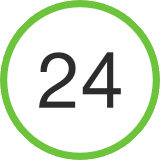 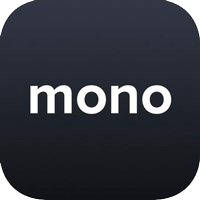 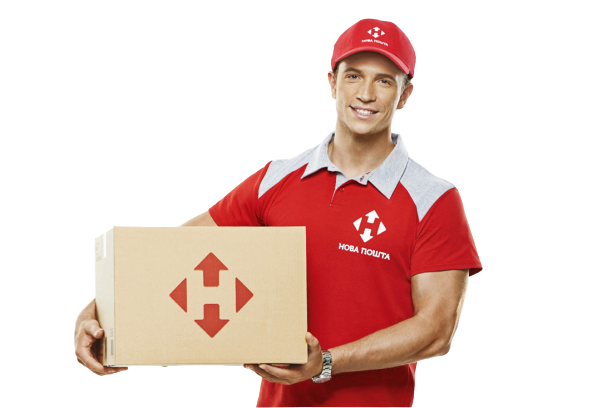 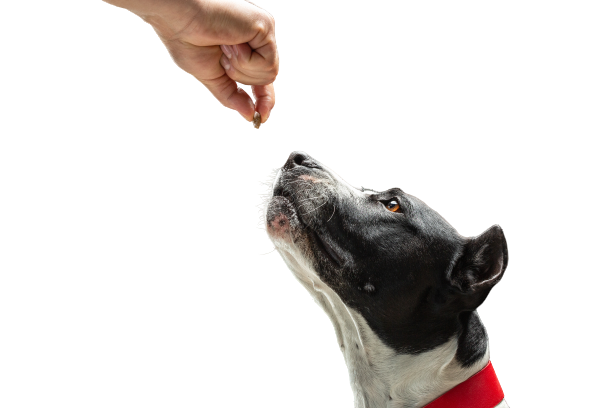 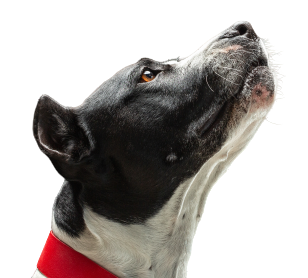